(°G, 1962) Nikolaus Wilke worked as a sculptor for ten years before turning to conservation, initially focusing on paintings and polychrome conservation. After an internship at a Frankfurt based wood- and furniture conservation workshop he subsequently became partner at a Heidelberg conservation studio.

After another three years he opened his own workshop and for over twenty years worked for private and institutional clients with a focus on furniture and wooden objects. As early as the 1990s Nikolaus was introduced to and has worked with the humidity regulated warm air treatment.

In 2011 he joined Thermo Lignum. He has since constantly deepened his knowledge in insect and IPM matters, working closely with and training numerous European museums crews. He has given lectures at several international conferences. In 2019 Nikolaus became partner at IPARC.

At ICM he is heading the International Business Development initiative. 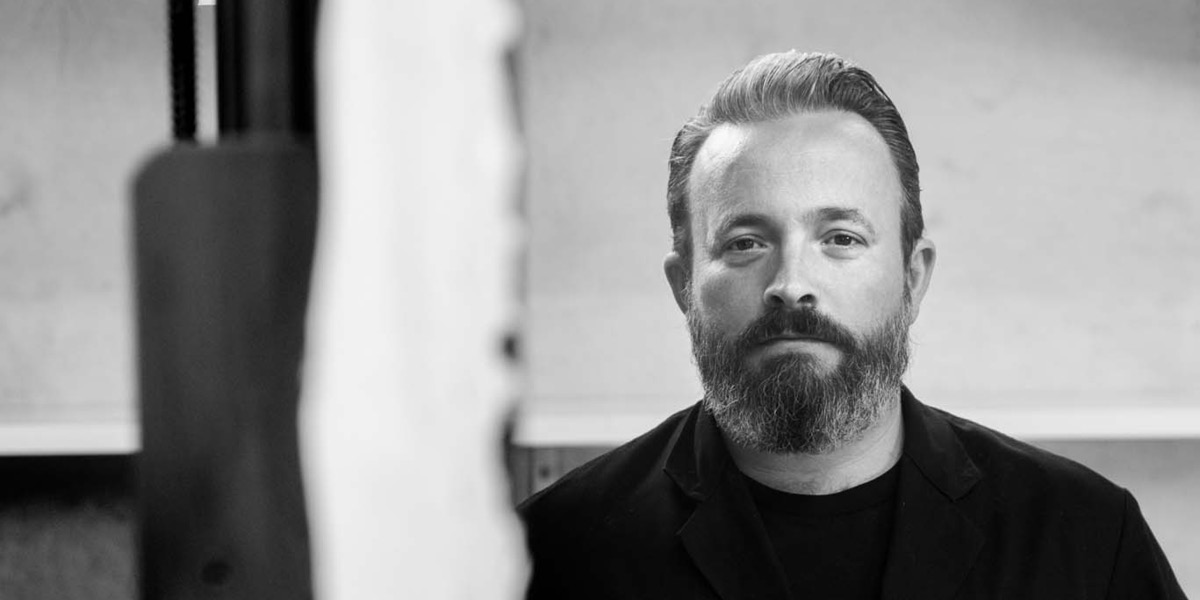 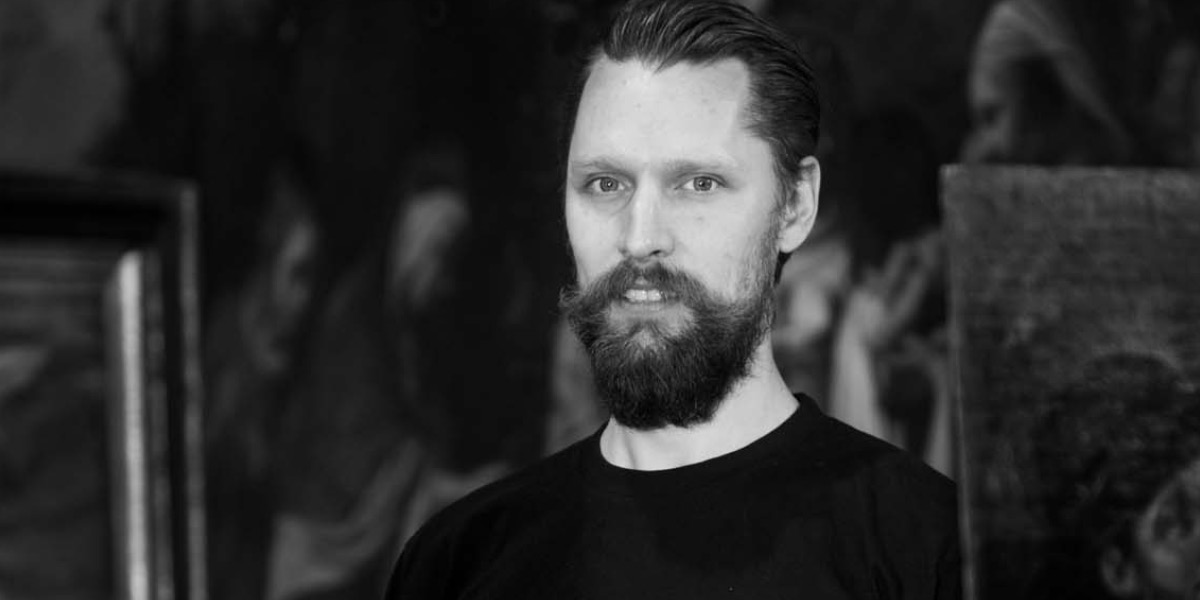 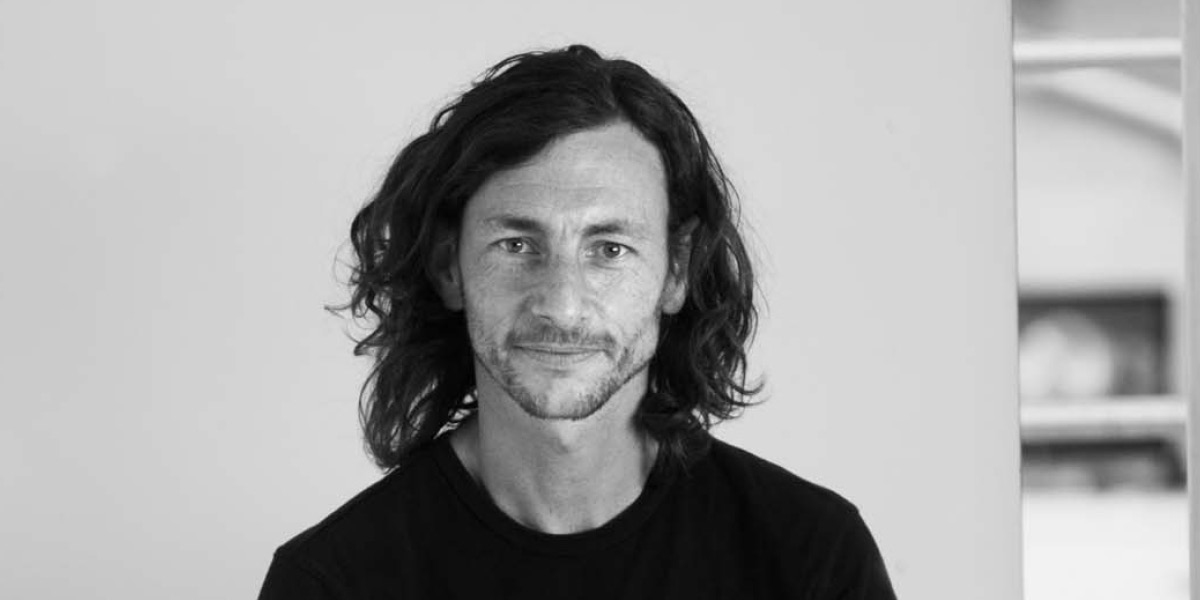 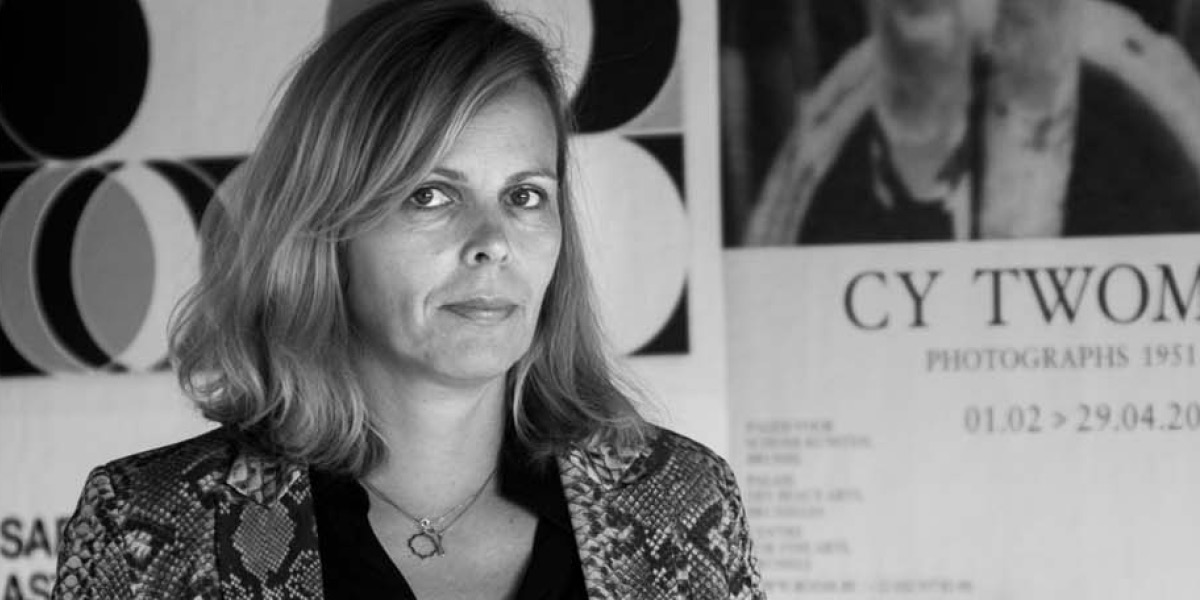 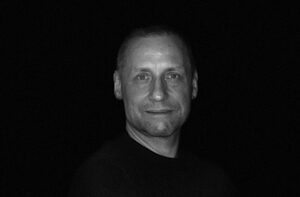