The restoration of a silk ruin

Textile conservator Sofie has been working on this daunting and very interesting project.
The silk flag commemorates the Belgian railway workers, “les cheminots Belges”, who worked in France during WOI on the maintenance of locomotives and wagons for the benefit of the war office.
See below for more information on this topic!

The flag was kept neatly folded in a cardboard box for safe keeping, but unfortunately became forgotten in time. When it arrived at IPARC it was very carefully unfolded. Ultrasone steam helped relax the fibres so the folds could be removed.
Silk was used for flags because of its light weight and ability to easily flutter in the wind.
But it’s a very fragile material! Under the influence of humidity and UV the hydrogen bridges in the silk break, and the fabric loses its flexibility, becoming almost paperlike. The result: the fibres break, and great losses occur.

The flag has two identical sides. To consolidate the broken silk with many losses a new silk sheet was dyed in a base colour that matches the original. This silk was then dipped in a thermo plastic glue and after drying inserted between the degraded layers. With a warm spatula the thermo plastic glue was activated and the original was attached to this new layer.
Because of the historical importance of the flag, the Expert of Railway Heritage from the Belgian railways wishes to put it on display for the public. To achieve that, this extreme consolidation was necessary. A special plexiglass holder is designed to install the flag in. So it can be stored and exhibited safely.

A bit more about the history!

In 1915, After the capture of Antwerp by the Teu-tonne army, the Belgian government was transferred to Saint-Adresse and the management of the Belgian railways to Rouen.
The Belgians managed to take 1,900 locomotives and 11,400 freight cars   out of the country. Only a quarter    of the locomotives fell into enemy hands. Thousands of railway workers accompanied this rolling stock.  The most able-bodied formed a railway battalion to ensure the supply of the front in Flanders.  And on an available strip of land, located in Oissel, locomotive and wagon repair shops manned by the Belgian refugees were set up. These workshops began to set up and operate at the beginning of 1915 with up to 1,500 refugee workers.
When the Americans landed in 1917 in Saint-Nazaire and Le Havre, Belgium offered them 600 machines. This gesture was intended to thank the United States for its help at the beginning of the conflict and for its involvement in the supply of the “Belgium of the Inside” in food, coal and other vital commodities within the framework of the Commission for Relief in Belgium, created by the future US President Herbert Hoover. 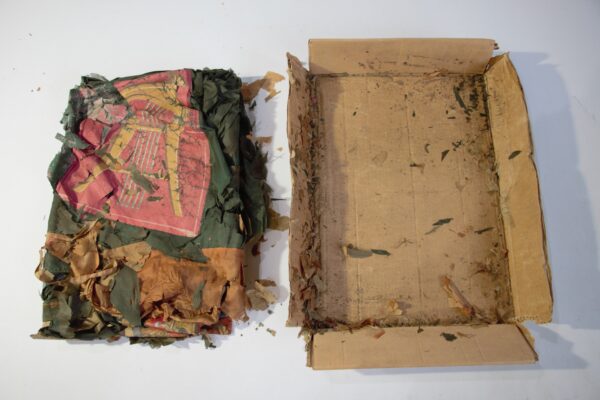 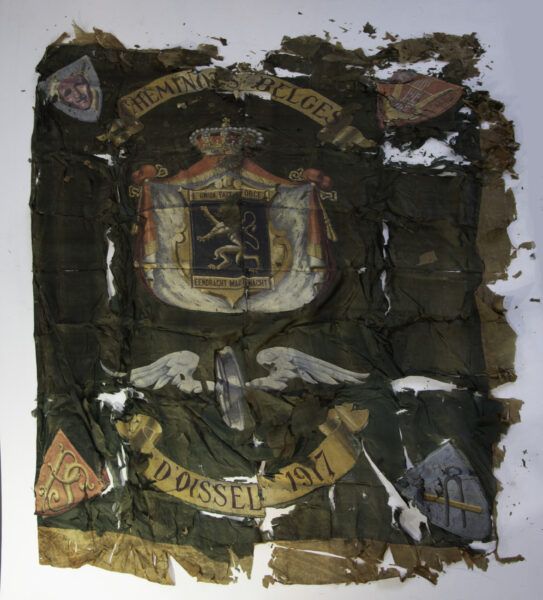 During restoration (before flattening) 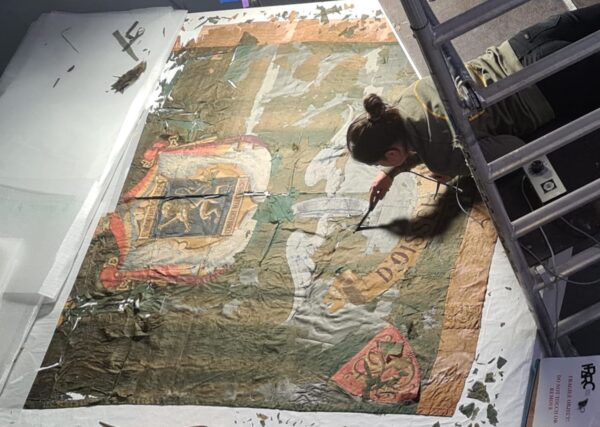 During restoration (turning the flag) 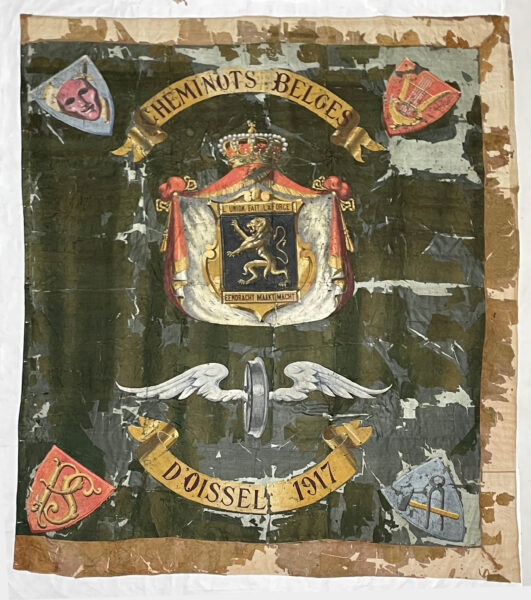